How to Eliminate Rotten Egg Smell from Water Heaters

How to troubleshoot rotten egg smell in water heaters? What causes the rotten egg odor in hot water, how to diagnose and get rid of the smell? Is it harmful?

What causes the rotten egg smell?

Hydrogen sulfide gas (H2S) and anaerobic bacteria, combined with the standing hot water inside the tank, are the main reasons for the rotten egg odor in hot water and water heaters.

The bacteria known as "Divibrio Sulfurcans" inside the heater's tank converts the sulfate into hydrogen sulfide and makes the water smelly. The bacteria is non-toxic (except in extremely high concentrations), but it can affect the taste and odor of water.

The sulfur odor can also develop in corroded iron piping except for the water heaters, even if the incoming city water is chlorinated. This occurs because the water was stored and inactive for several days, the concentration of chlorine is low, and the level of sulfates high.

Rotten egg odor caused by the sulfur bacteria can be found in any tank-type water heater no matter the manufacturer; AO Smith, Kenmore, GE, Rheem, Bradford White, or any other. It is also found in the groundwater, distribution pipeline, and well systems.

What else can happen?

Hydrogen sulfide doesn't produce only a bad smell but is also related to corrosion of metal components in the heating system and black stains on the plumbing fixtures.

The good thing is that hydrogen gas does not affect water quality, but it can be dangerous if it is present in a higher concentration in the air.

The sulfur bacteria growth can also develop slime, which can clog the pipes, while the presence of iron bacteria could lead to rusty hot water.

- Find Plumbers In Your Area -

How to reduce or eliminate rotten egg smell in a water heater?

How to remove the rotten egg smell from the water heater?

One of the easiest ways to eliminate the rotten egg odor from your gas or electric water heater is to flush the tank with the chlorine bleach solution or look for a safer option - hydrogen peroxide. Like with the shock-treatment of the pools, shock-chlorination is the simplest way to disinfect and remove the smelly water from your heater.

If the tank water is heavily infected, then several repetitions should be done. To remove the bacteria totally from the plumbing, tank, faucets, and fittings, chlorination should be done correctly, or the problem might return.

Procedure to eliminate the odor using the hydrogen peroxide

Rotten egg odor is not harmful but is irritating. The sulphur smell is a common problem in many households, hard to remove but when done correctly, could save you lots of money.

If thinking about buying a new water heater, my recommendation is to check the Rheem Marathon series as they utilize the plastic tanks, do not use anode rods, so chances of getting the rotten egg smell are minimal, and the warranty is a lifetime.

You can also buy a tankless which heats water on demand resulting in fresh hot water delivery. It does not store water and does not utilize the anode, which are the main reasons for the rotten egg problem. 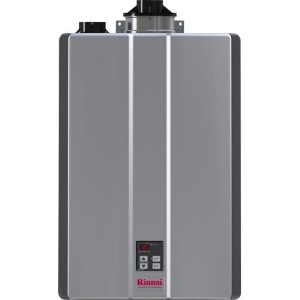 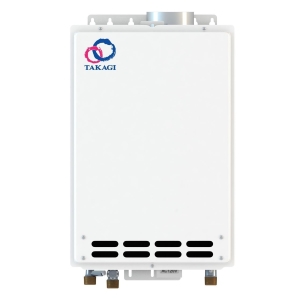 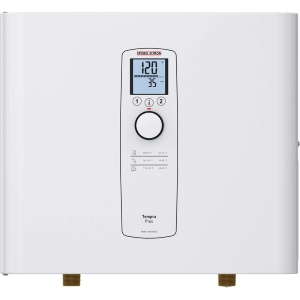